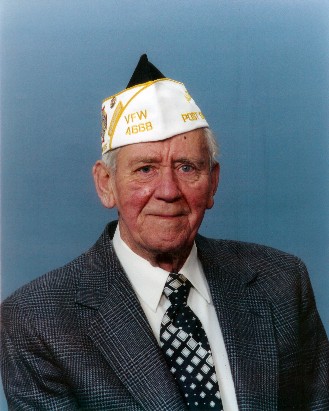 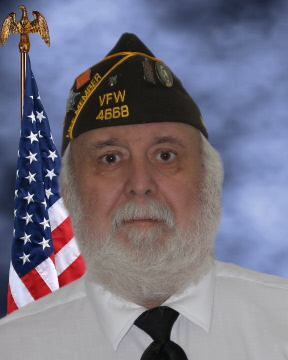 Jim was a US Amry veteran of Vietnam 1968-1970, and unfortunately he died unexpectedly 1 month after taking office at home. He was a Life Member of Post 4668, and a member of the PTSD group that met at the Post monthly. 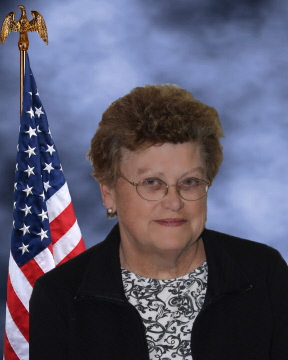 Marge earned her eligibility through both her father and husband. Her father served in WWII as a cook in the US Army seeing action in the European Theatre, and her husband was a Vietnam Veteran of the US Navy.

Marge answered the Supreme Commander's Call to Duty on September 20, 2017